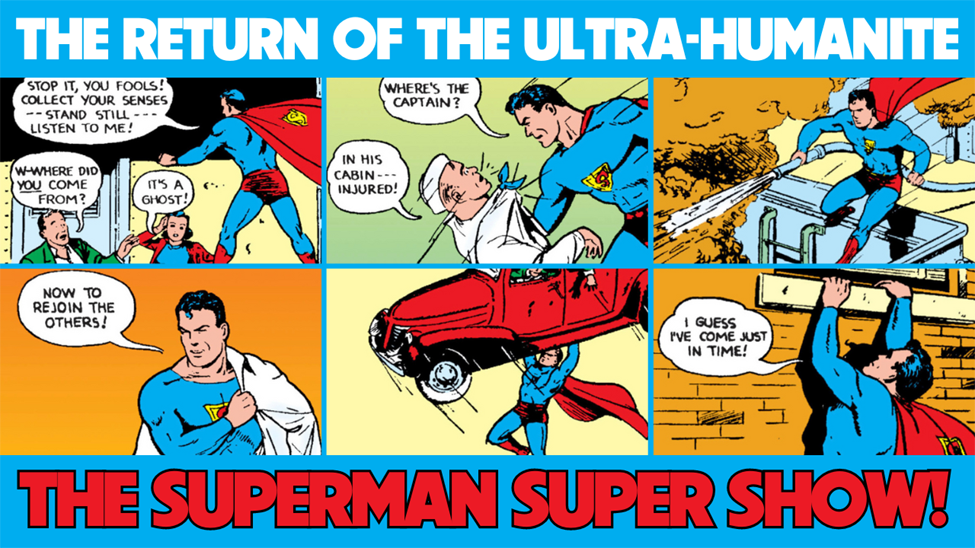 Superman looks into the burning of commercial ships and finds something, or someone, sinister behind it all.
All this and much more as Ed and Steeven talk about The Return of the Ultra-Humanite, the Superman story that appeared in Action Comics #17, which was published by DC Comics with a cover date of October, 1939.
But first, your hosts spend over 15 minutes of pre-Superman banter in which they discuss new comics, old comics, and even Steeven's new upcoming podcast venture where he'll be talking about The Death of Superman.
Plus, this episode, or Steeven in particular, is plagued by issues that are all caused by a single cat.
Story synopsis provided by: dc.fandom.com
Mike's Amazing World of Comics
Just Another Fanboy Presents: The Death of Superman
FIND THE EPISODE NOW ON ANY OF THE FOLLOWING SERVICES:
Apple Podcasts | Audible | Spotify | Amazon Music | YouTube
OR GET THE EPISODE  ANYWHERE YOU GET PODCASTS!
Story synopsis provided by: dc.fandom.com 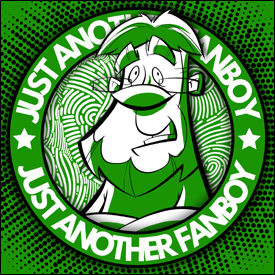 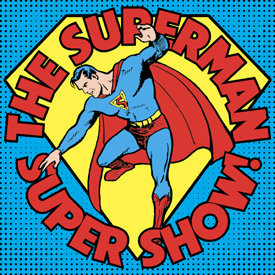