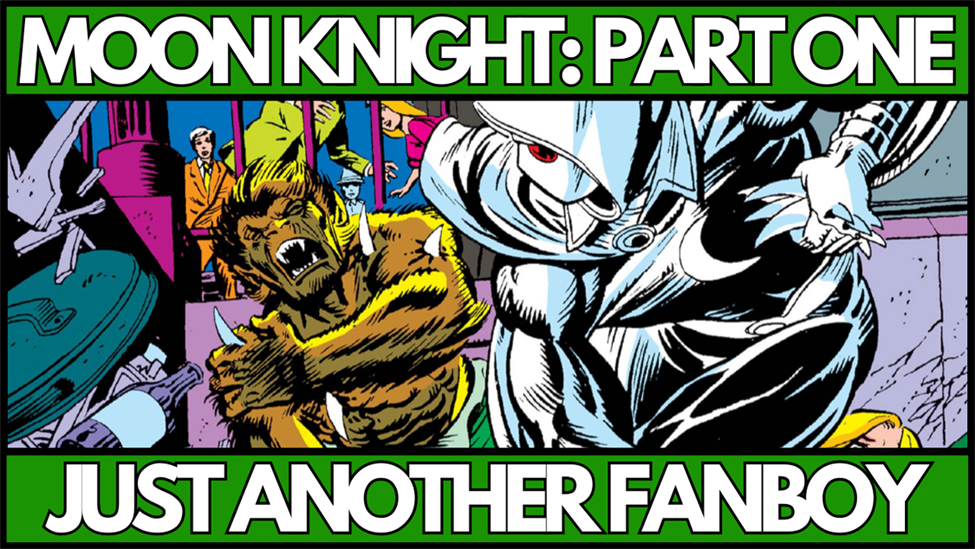 In 1975 writer Doug Moench and Artist Don Perlin, in need of a villain powerful enough to subdue and capture a werewolf, created a throw away character they called The Moon Knight.
47 years later Moon Knight has become the avatar of an Egyptian Moon God, the Fist of Khonshu, a hero who punishes evil despite battling with dissociative identity disorder, and the star of his own, self-titled, six episode mini series on Disney Plus set smack dab in the middle of the Marvel Cinematic Universe.
This is the first part in a multi-part series of episodes in which I look at the publishing history of Moon Knight in Marvel Comics to see how the character went from a minor villain in a book about a werewolf, to the complex, multi-faceted, hero we know today.
In today's episode I'm looking at Moon Knight's first appearance in Werewolf By Night 32 and 33 from 1975.
FIND THE EPISODE NOW ON ANY OF THE FOLLOWING SERVICES:

OR GET IT ANYWHERE YOU GET PODCASTS!