JUST ANOTHER FANBOY 074: WOLVERINE - PART ONE 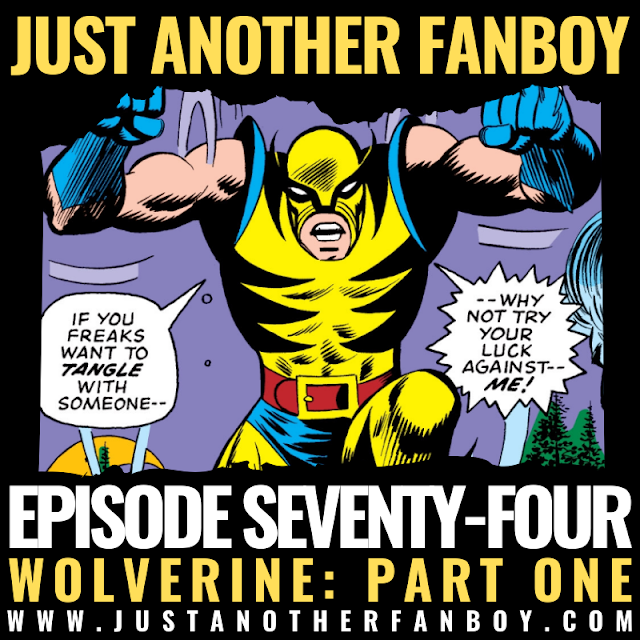 This is first in a series of episodes in which I talk about Wolverine, starting with his first full appearance in Incredible Hulk 181 by Len Wein, Herb Trempe, Jack Abel, Glynis Wein, and Artie Simek.

The first appearance of Wolverine! And he throws down in one of Marvel's greatest battles with the Incredible Hulk!