JAF EP047: INTO THE BADLANDS 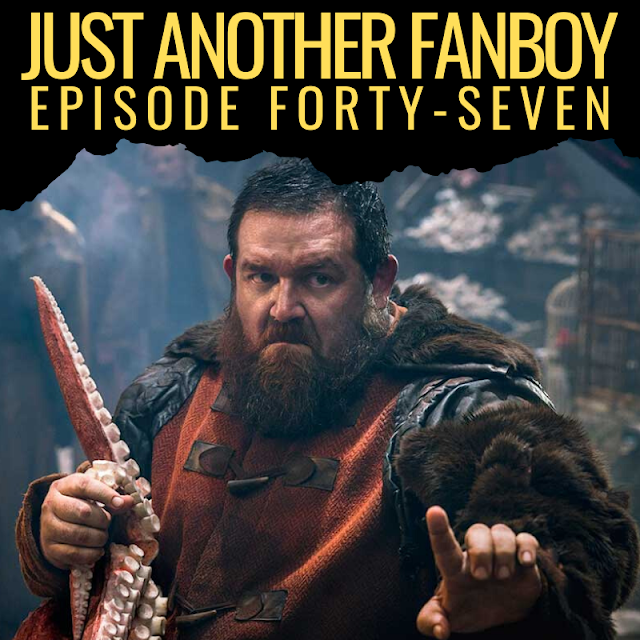 This is the episode in which I talk about Into the Badlands, a post apocalyptic television series which aired on AMC from 2015 - 2019 and starred Daniel Wu, Nick Frost, Aramis Knight, and Emily Beecham.

Pre-order my book, Then a Penguin Walked In and Other Tall Tales at penguin.steevenorrelse.com