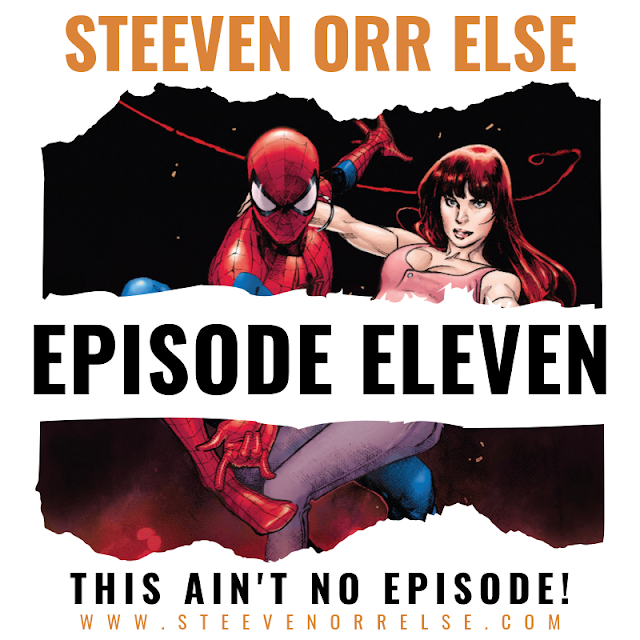 This time around I've left life get in the way. You are going to get an installment of Franks and Beans, then, following an apology, I'm going to play you something I've recorded and released as an episode of Just Another Fanboy.

This is the episode in which I talk about Spider-Man #1 from J.J. Abrams, Henry Abrams, Sara Pachelli, Dave Stewart, and Joe Caramagna and was published by Marvel on September 18, 2019.

Music by The Oldfield Victory. Find them and their music at theoldfieldvictory.bandcamp.com

Sound Effects used in the Franks AND; Bean's sketch comes from: Sound Bible.