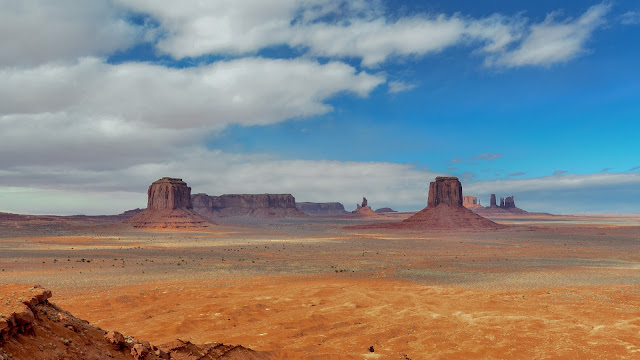 The following jibber-jabber was written fifteen years ago during a typical day at work at my old job.

It is complete and utter nonsense and is in no way meant to change the world.

Though there is always the chance that it just might.


Have you ever had one of those days at work where you just sit at your desk with nothing to do while little bits of random fluff fly in and out of your head like bugs circling a porch light?

Well, I'm definitely having one of those days, so the following will reflect what's currently sloshing about in my head.

I'm pretty sure that most of those lyrics are wrong, but that's what's coming out.

On My Desk
Java Monster. Mean Bean. Brewed in Heaven and brought down to Earth by chubby little angels to help keep me awake on those days that the concept of "being alert" has escaped me.

The Problems of Having a Hairy Nose
I hate nasal hair. Ever since I was a kid and had to stare up at my dentist once a year and the forest that grew from within his nasal area, I've been in deep fear that one day I too would grow a rain forest in my nostrils. Now here I am, years later, and I've got the whole "nose filled with hair" thing going on. I once tried one of those rotary nose hair clippers, but all that did was leave hair stubble in my nose, and that freaking hurts when you need to ever rub your nose.

So now I try and pluck whenever I can, but regardless how often I pluck, I can never keep up. It's madness I tell you, MADNESS!!!

Vanilla Ice
I come from the land of ice and snow . . . well, this week anyway. When your entire yard is covered in crunchy ice, and you have to drag two tall garbage cans full of trash trough said yard to the curb at six in the morning . . . it's really, really, REALLY loud. Half way into it I expected to see a neighbor or two come out onto their respective porches to shush me. Of course, in my head they were men with big bushy mustaches wearing those long shirt dressing gowns with the floppy sleeping cap atop their respective heads. Kinda like someone out of A Christmas Carol.

Shower Head Innovations
I've just learned that you can buy a non-scalding shower head which automatically diverts water that is too hot. I wonder where it diverts the water to . . . Burma?

Ice and Speed
For the last few days Kansas has been covered under a sheet of ice, meaning that I have been driving around at about 10-20 mph under the speed limit. Today however, the sun is out, the ice has melted, and I plan on driving home at over 20 mph over the speed limit!

Yeah, I probably won't do that.

Funny Man
I tell jokes just for myself. I could care less if someone else laughs. As long as I laugh, I've accomplished my mission. If no one else thinks that my jokes are funny, then they are dead wrong. I know this because I have an excellent, almost super human sense of humor.

The Desolate Place
Is Nebraska really as bad as everyone says it is. I've never been, but I hear jokes at the expense of Nebraska all the time. It's treated as some kind of barren wasteland. Are Nebraskans upset about this stereotype that's been laid upon their state? I would be. We Kansans get the whole Wizard of Oz joke all the time, and that gets quite old, so I can understand if there are gangs of angry Nebraskans roaming the country, pummeling folks who bad mouth the state.

Almost Done
What you've just read is a small look into what flutters through my head as I sit in my tiny cubicle each day here at this place I call "work". What you may not believe, is that I actually get a lot of work done and surpass all daily goals set in place by Management.

So, until we meet again out here on the Information Super Highway, I'd like you to takes these final thoughts with you:

Yeah, I got nothing.