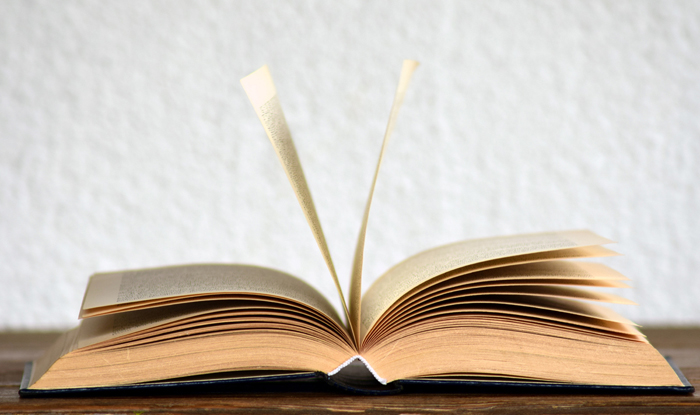 My family has told me on more than on occasion that I'm a little odd.

That's okay, they're all a bit odd as well.

One of the reasons they find me odd, and there are many, is due to the little songs I sing or the poems and/or lymrics I write off the top of my head as I'm in the kitchen preparing dinner or some such.

For example, I'll hear something on the television, a word or phrase, and before you know it I'm singing a little dity centered around that word or phrase.

Last night, a four line poem about my daughter popped into the my head, something silly, and by the end of the night, I'd had four more of them.

I have four kids. In order of age from oldest to youngest there is my step daughter, my son, and my two girls.

One of those two girls, the one not the youngest, I have called Noodle since she was born. I don't know why, I just have.

So last night, this crept into my head:

Noodley-Doo
What's wrong with you?
Do you have the flu?
Noodley-Doo

Which then lead to the following:

Noodley-Doo
You do have the flu
I heard an "atchoo!"
Noddley-Doo

Noodley-Doo
Why are you blue?
Did you lose a shoe?
Noodley-Doo

Noodley-Doo
Where is your shoe?
Do you have a clue?
Noodley-Doo

Noodley-Doo
Would you like some stew?
Don't forget to chew
Noodley-Doo

After reciting these to her one at a time, each time one would pop into my head, Noodle told me that I needed to write them down.

And so I have.

I return you back to your regularly scheduled day.